A gallery of images and videos from the Disney attraction Pirates of the Caribbean.

Rogues' gallery. Bruce Bushman's conceptual artwork for the "Pirates Wax Museum" which eventually evolved into Pirates of the Caribbean.

"A Portrait of Things To Come" by Marc Davis

An unused idea of pirates celebrating on their ship with women they captured.

An unused idea of Anne Bonny and Mary Read admiring the treasure of the dead pirate captain.

The two comely women “purchased” by a pirate.

What terror lurks in the mind o' stout 'arted seamen...battling the angry seas?

A man o' delicate taste, the cap'n—'is quarters rigged with the finest furnishin's money did not buy.

Pretty baubles—and a king's ransom in gold. Aye, blood money and cursed it be.

"Pipe the lubber aloft, matey. Speak up, ya bilge rat! Where be the treasure?"

"We wants the redhead!"

Prison Dog with the prisoners.

Geoffrey Rush with an Audio-Animatronic head. 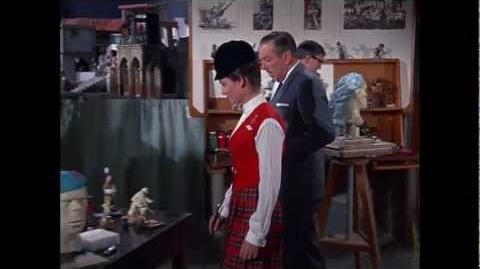 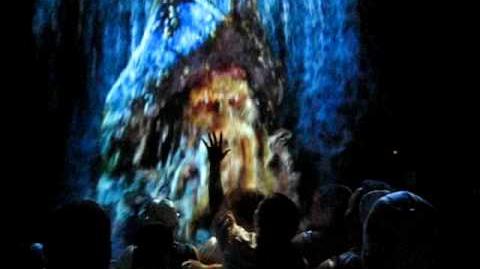 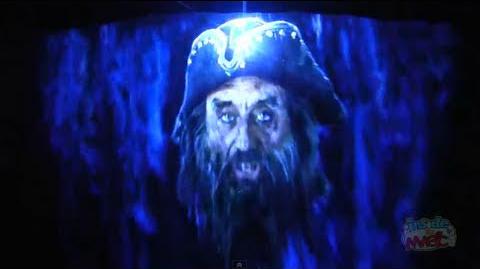 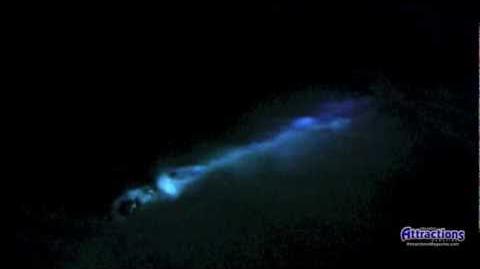 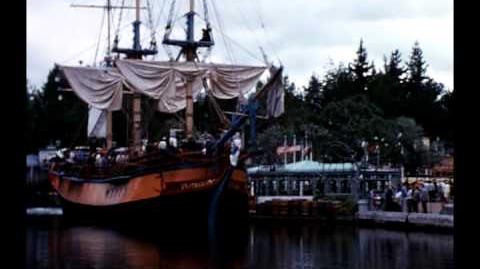 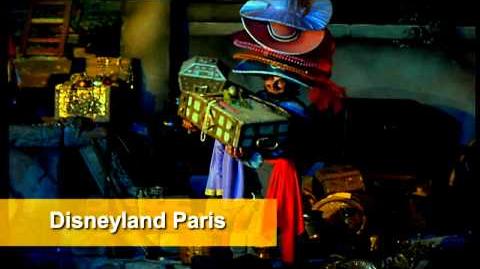 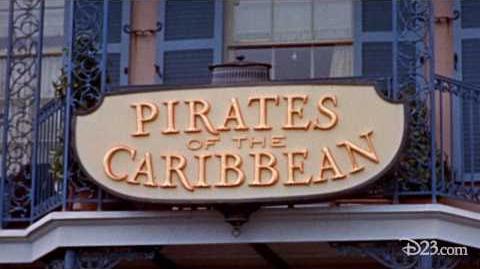 Sail Around the World with Pirates of the Caribbean 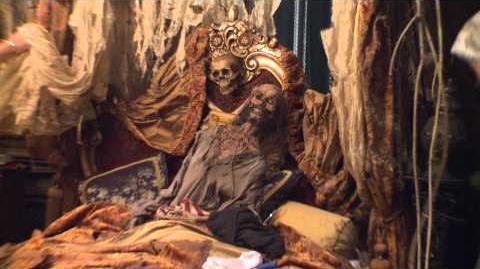 On Stranger Tides - Piece Of The Ride Bonus 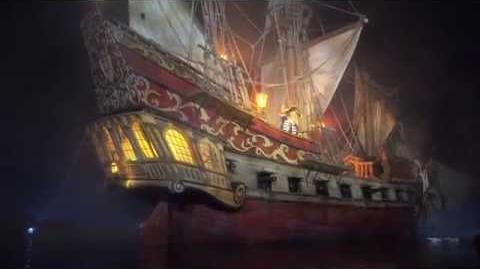 Pirates of the Caribbean 2015 refurbishment 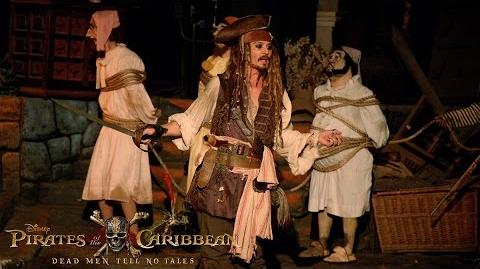 Retrieved from "https://pirates.fandom.com/wiki/Pirates_of_the_Caribbean_(ride)/Gallery?oldid=183107"
Community content is available under CC-BY-SA unless otherwise noted.